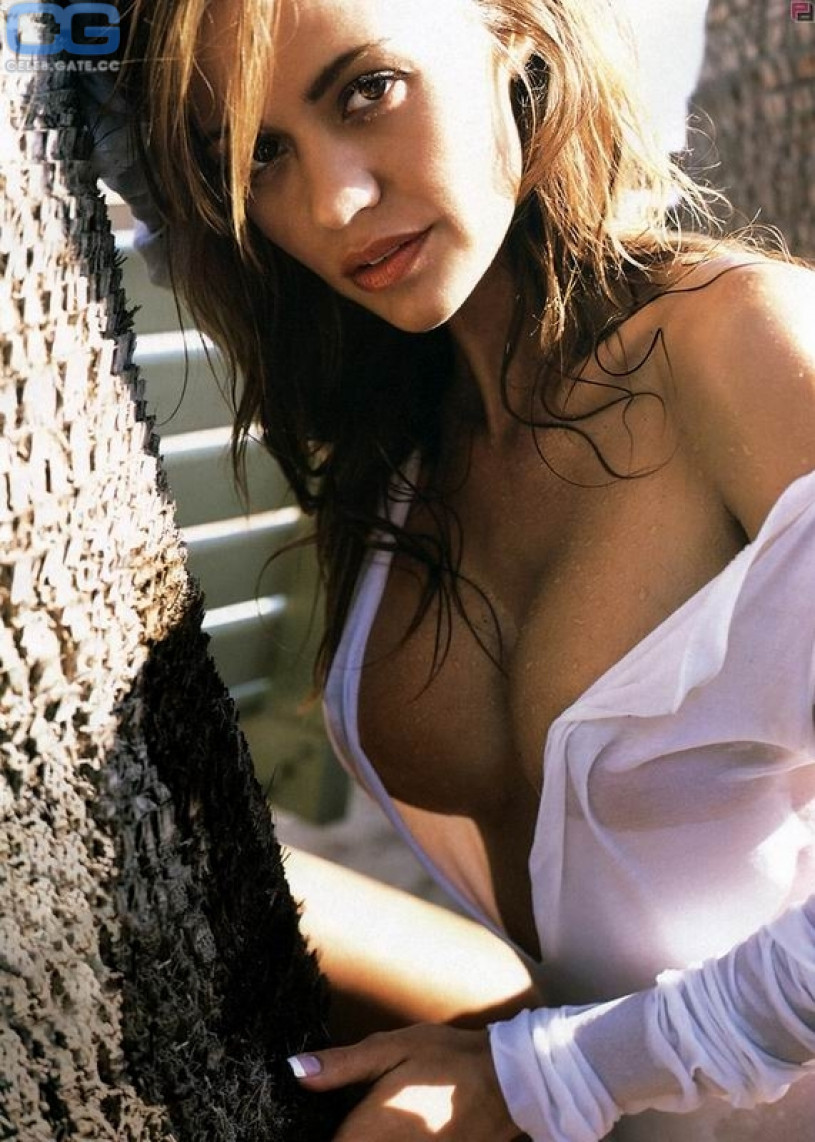 Jarred Scott and Tristan Adler hang out at the park after school talking about the po-dunk towns they grew up in and how happy they are to be in sunny San Diego now. 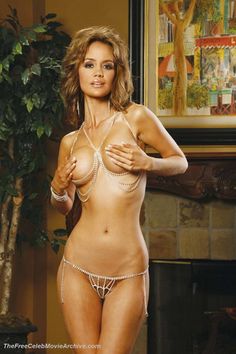 Don't Trust the B---- in Apartment 23 is an American television sitcom created by Nahnatchka Khan and starring Krysten Ritter that aired on ABC for two seasons from April 11, 2012 to January 15, 2013. Originally airing as a midseason replacement, ABC renewed the series for a second season with some episodes from its first season aired as part of its second, without regard for continuity. 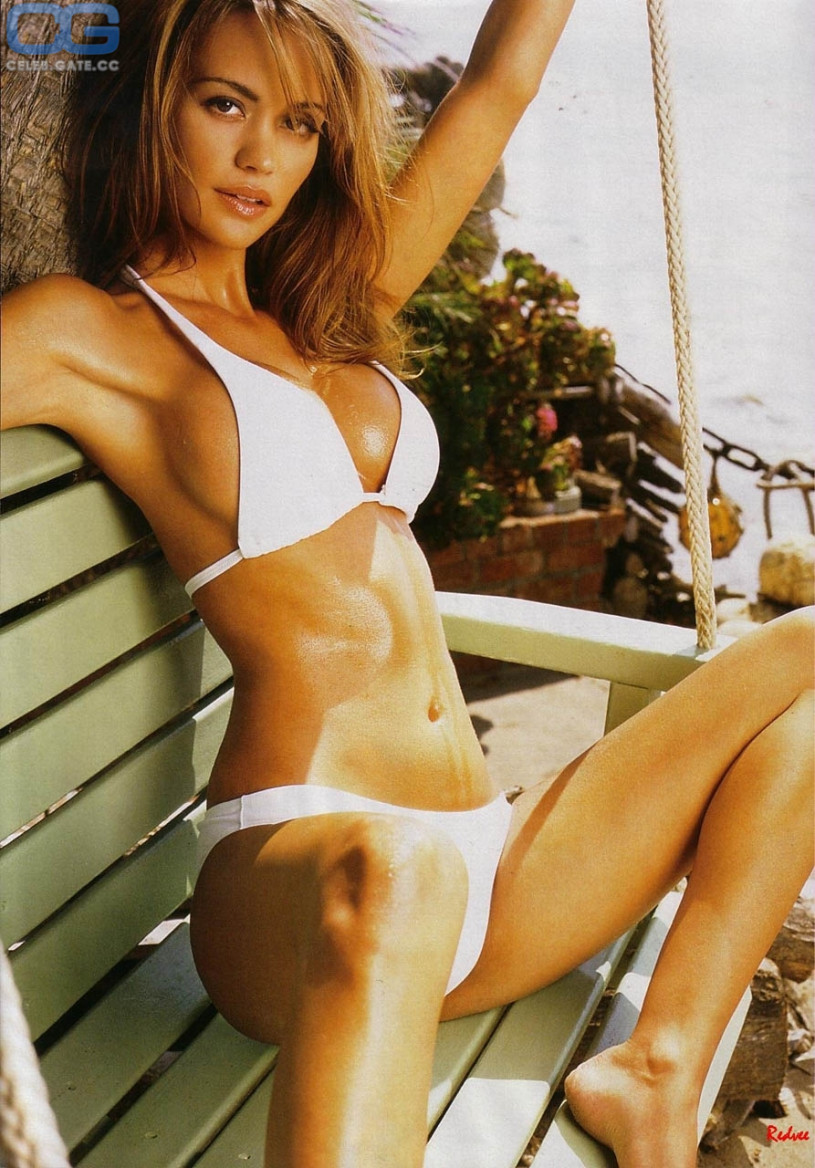